Father Buys Ice-Cream Truck For His Kids With Down Syndrome 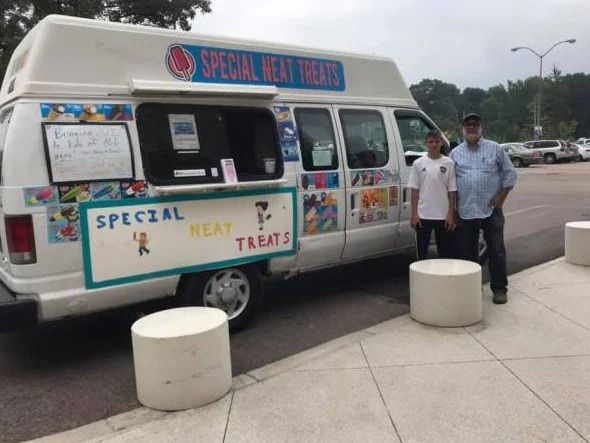 Joel Wegener, a father of ten children from Ohio, bought an ice-cream truck for two of his children, Josh and Mary Kate, who have down syndrome. Wegener viewed the purchase as an opportunity for Josh and Mary Kate to learn valuable business skills while sending an important message to the world about employment for individuals with intellectual disabilities.

The ice cream truck, named “Special Neat Treats”, has sold more than 5,000 frozen treats to the Wegener’s neighborhood, and has simultaneously shown the community the unique talents and abilities of individuals with down syndrome.

“It’s much more than selling ice-cream,” says Joel. The business venture has allowed his children to earn a living, learn about business and finances, and grow their communication skills. 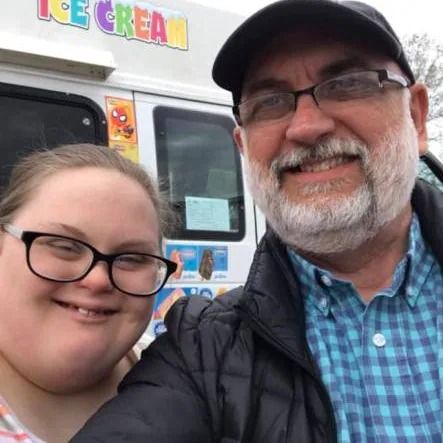 Not only has the van helped Joel’s children, but it has also opened up a discussion about disability in their community and has given the Wegener family an opportunity to meet people who have a disability themselves, have family members with disabilities, or simply care deeply about their cause.

Joel hopes to purchase more trucks in the future to provide more opportunities for individuals with disabilities who may struggle to find meaningful employment.